Good evening all you gorgeous people!

I tried "readership" instead, and it just sounded boring and lame, so I think "you gorgeous people," though more wordy, is much better suited. 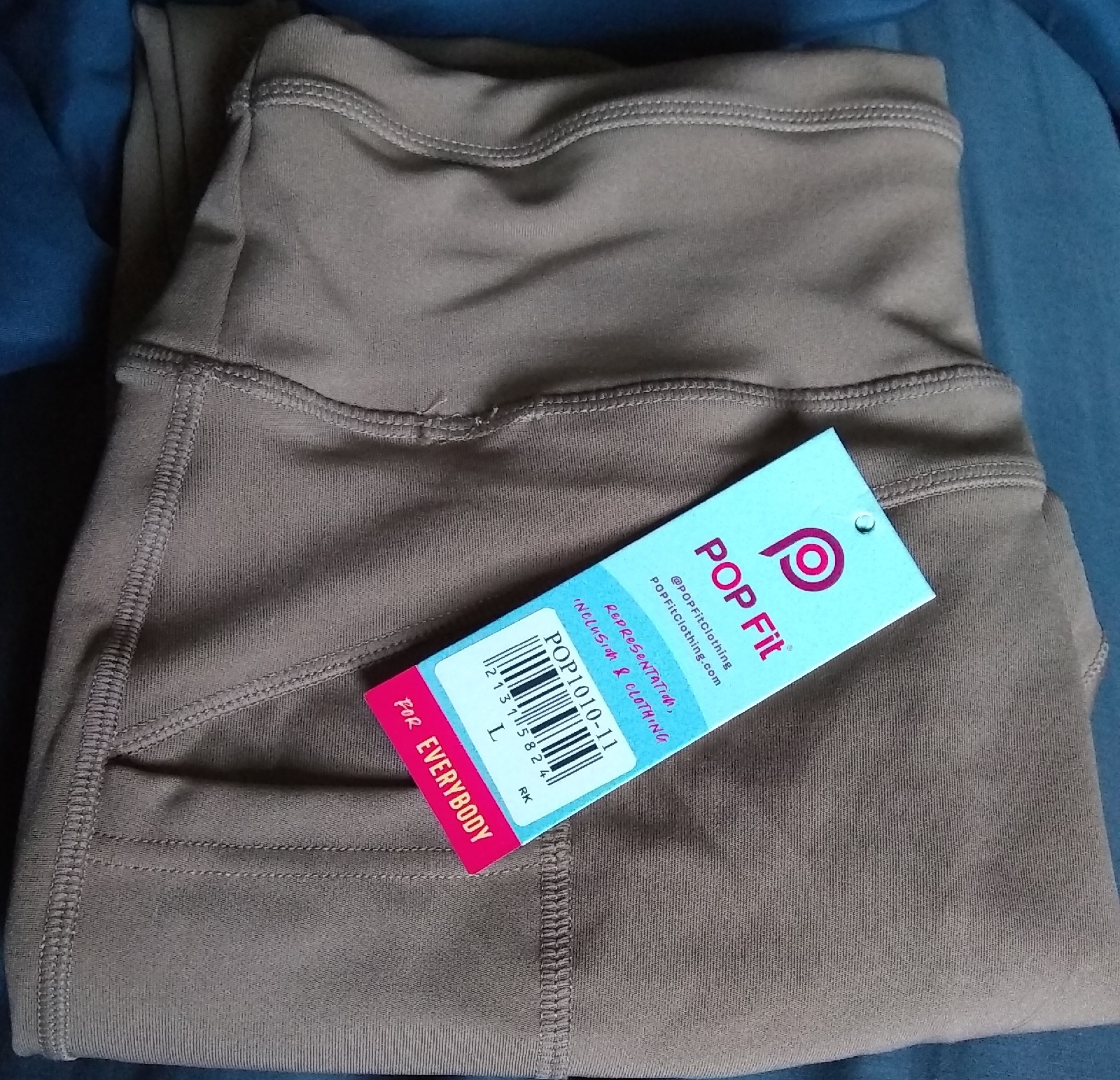 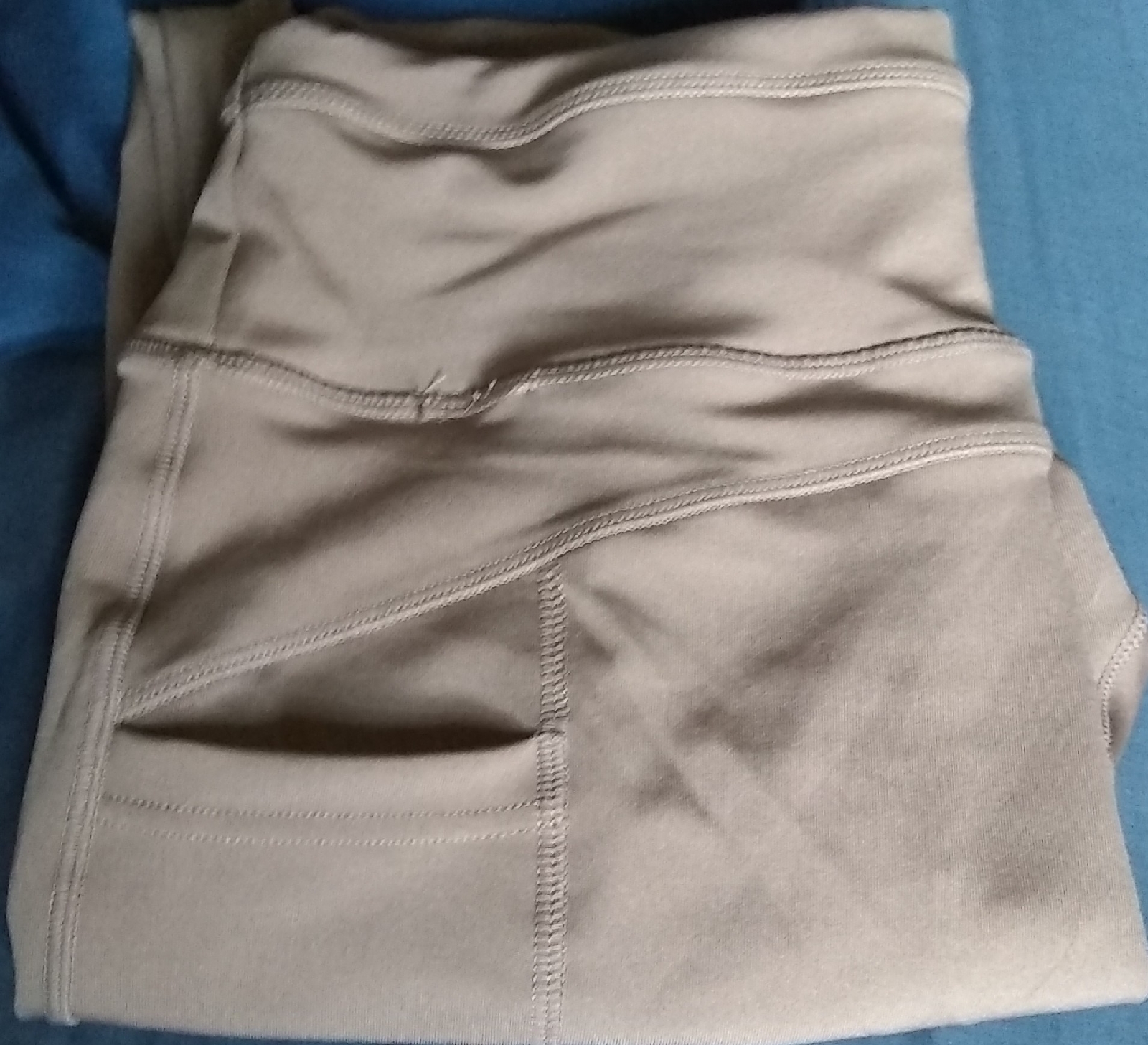 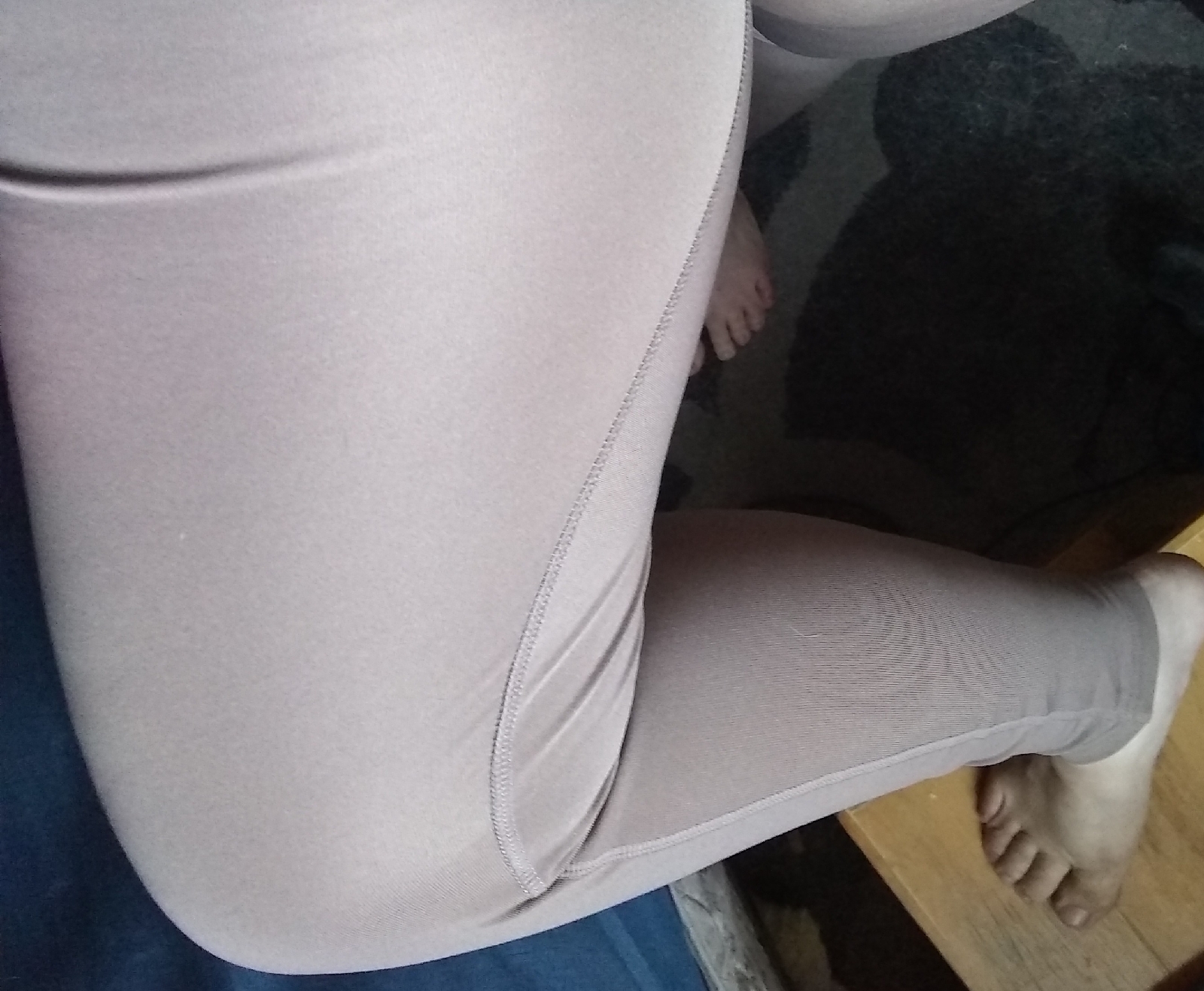 The style is called "Jane" (I've decided it's because it's "plain jane" cuz they're all solid colors and basic stitching) and the color is called "Tan" though I think the color is more like chocolate milk with way too much milk and not enough chocolate. I suppose the center photo kind of looks tan, but really they don't look tan.
On the subject of tights, my mom read my blog (hehe she reads my blog ya'll, she even had me put a button in her browser for quick access. So awesome! Moms rock.) and decided she wants to try out the tights I buy. Since I have a VIP membership, I was able to get some for her to try at a discount! It says fast shipping, so I think they should come within the week. I hope so at least. I'm excited.
Today is game day, and since we're still in the same dungeon, I was plenty prepared tonight 😊. It was fun except for the silly interruption of my early birthday present (from Geof) coming in the mail, and annoying internet connection issues. I think everyone had fun.
My early birthday present was new Moto G Power phones for Geof and me. We also got a cool Bluetooth speaker for Evelyn since she loves listening to music while doing chores, and this will make it easier. And I got a bunch of adhesive backed vinyl sheets to cut stickers out of. I'll be doing it the old fashioned way, by hand, since I don't yet have a Cricut (I totally want one some day, but I have so many art toys already, it's just gonna have to wait). I probably wrote previously that Geof wants some question mark stickers in purple and white for his bike to commemorate The Riddler since Riddler is a brand of something or other on his bike. I'll also be using an orange sheet to make Mets and Orioles logo stickers for his bike. I'll have to get creative!
I meant to do some more drawing today but didn't get to it. I was tired this afternoon. So I'll try to sit down and focus on that tomorrow. I need to kick my motivation in high gear. I really think I need to get on some ADHD meds, 'cause some people say it helps a LOT. I'm beginning to wonder if the study drug I'm on is causing me to be more tired than usual. I seem to lack energy all the time. Maybe I'm just getting old...
Ooh! Important info! We voted today! I took all our ballots over and dropped them off at the Election Commissioner drop box. We got to teach Evelyn about what kinds of things are on a ballot and why. Reasons to vote for or against certain things. All the important civil info crap kids should learn. On that note, I think the voting age should be lowered to 16. And I think schools should make teaching the ins and outs of voting and why to vote and how to vote responsibly a major priority and begin teaching kids around age 6 or so. So by the time they are old enough to vote, it's been drilled into them how to research candidates and initiatives and all that shit. We have too many people who vote irresponsibly. Including myself, 'cause I'm sometimes just uncaring about certain aspects of government. If it's not obvious by now that we really shouldn't be, then, well...maybe we're all just dummy-heads.
I started watching The Good Place recently. I'm totally binging it while I'm at work. 'Cause I can. It's great TV. Totally worth watching. You should watch it if you don't already. I started it for two reasons. 1, I finished my Skin Wars binge. 2, tons of people and close friends kept telling me I should. I have not regretted my choice. I'm probably going to be disappointed when I get to the end. I always am when it's a good series.
Crazy info: I think we're down to 1 spoon in the house. I used one earlier today, then Evelyn came in and asked for it (I guess she couldn't find a different one), and then tonight Geof went off to Evelyn to get the same one again! Maybe we're gonna have to break down and actually wash dishes.

I think with that, I'm gonna finish here and get a snack then go to bed.

Welcome to the Adventure

I am Christa René. Geof and I decided to create this parallel blog to chronicle our adventures. We have adventures every day. Our adventures...

Geof's Side of the Story